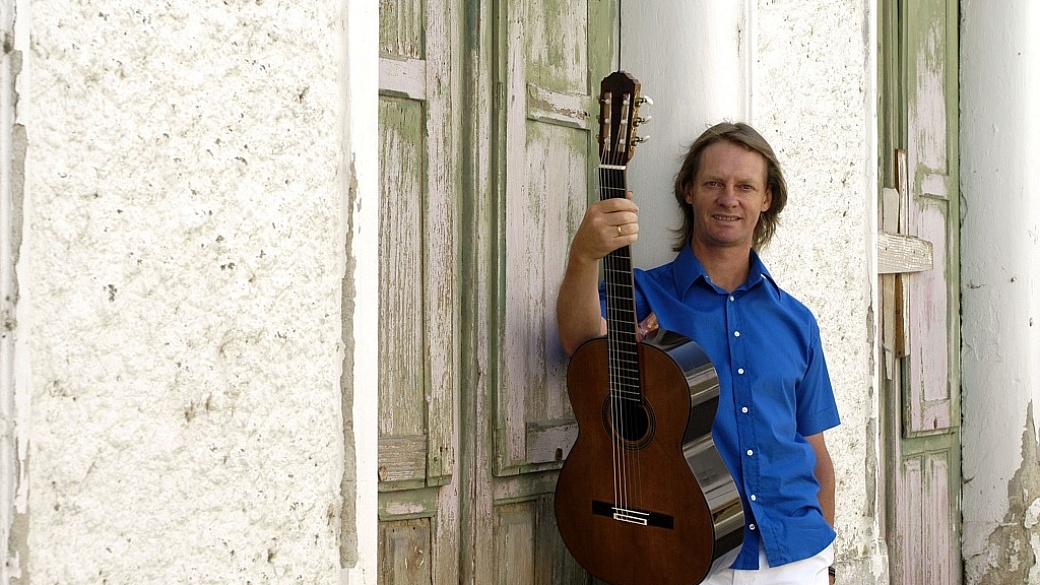 … a talent of extraordinary dimension.

avid Russell is world renowned for his superb musicianship and inspired artistry, having earned the highest praise from audiences and critics alike. In recognition of his great talent and his international career, he was named a Fellow of The Royal Academy of Music in London in 1997. 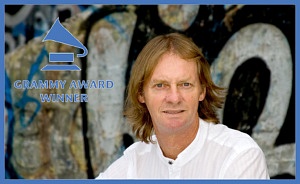 GRAMMY award winner in 2005 for his CD AIRE LATINO, in the category of best instrumental soloist in classical music. Honorary Doctorate in Music by the University of Arizona in Tucson in 2014.

In May 2003 he was bestowed the great honor of being made “adopted son” of Es Migjorn, the town in Minorca where he grew up. Later the town named a street after him, “Avinguda David Russell”. In November 2003 he was given the Medal of Honor of the Conservatory of the Balearics.

After winning the grammy award, the town of Nigrán in Spain where he resides, gave him the silver medal of the town in an emotional ceremony. During his studies at the Royal Academy, David Russell won twice the Julian Bream Guitar Prize. Later he won numerous international competitions, including the Andrés Segovia Competition , the José Ramírez Competition and Spain’s prestigious Francisco Tárrega Competition .

David Russell spends his time touring the world, appearing regularly at prestigious halls in main cities, such as New York, London, Tokyo, Los Angeles, Madrid, Toronto or Rome. Concert-goers everywhere are in awe of his musical genius and inspired by his captivating stage presence. His love of his craft resonates through his flawless and seemingly effortless performance. The attention to detail and provocative lyrical phrasing suggest an innate understanding of what each individual composer was working to achieve, bringing to each piece a sense of adventure.

In May 2005 he received a homage from the music conservatory of Vigo, culminating with the opening of the new Auditorium, to which they gave the name “Auditorio David Russell”. In 2009 David was named honorary member of “Amigos de la Guitarra”, the oldest guitar society in Spain.

Since 1995 David Russell has an exclusive recording contract with Telarc International, with which he has recorded sixteen CDs up to now, among them Aire Latino, which received a grammy in 2005.

The New York Times wrote about his performance: “… Mr. Russell made his mastery evident without ever deviating from an approach that places musical values above mere display. It was apparent to the audience throughout the recital that Mr. Russell possesses a talent of extraordinary dimension“.

Upon hearing play in London, Andrés Segovia wrote: “My congratulations on your musicality and guitaristic technique” 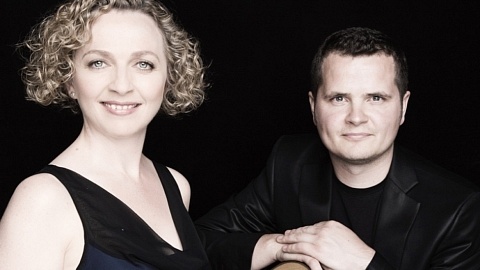 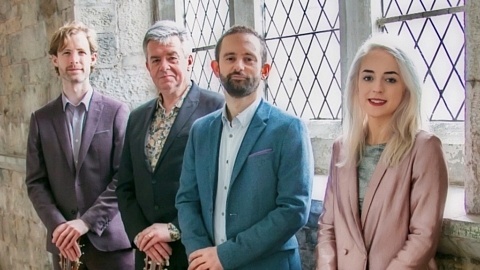 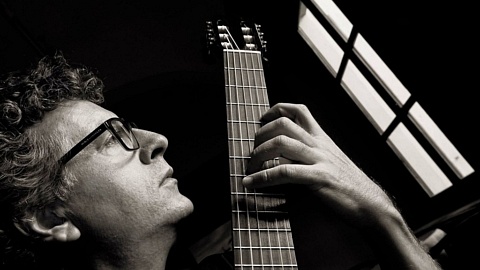